On 8th April 2021, the World Romani Congress will mark 50 years since the 1971 founding event in London. It was a crucial point in the history of Romani people and is now seen as the beginning of the worldwide Romani emancipation movement. It started a political fight for equality, mobilised through Romani organisations, and the unifying flag and anthem.

The online congress will start on April 8th and will be stretched over a month starting in London and moving to Berlin joining cities as far apart as Belgrade and Buenos Aires, activists from Barcelona to Bangalore, in India.

Events can be enjoyed via a live stream at   http://www.romanistan.com a virtual place that crosses all continental borders and connects Romani people worldwide. The president of the First World Roma Congress in 1971, Slobodan Berberski, once said: “Every place, there is Roma, there is Romanistan.” This utopia has now become reality!

It is hoped that this year’s online events will spark greater mobilisation. Grattan Puxon, one of the co-organisers of the First World Romani Congress, said: “At a time of rising far-right extremism and anti-gypsyism it is hoped that this anniversary year will bring Romani people and our allies around the world closer together, to create a common purpose, celebrate achievements, and build a stronger collective voice.” 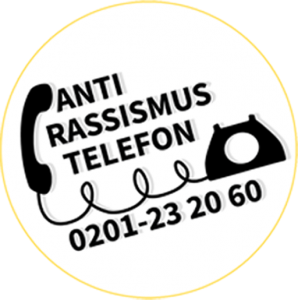 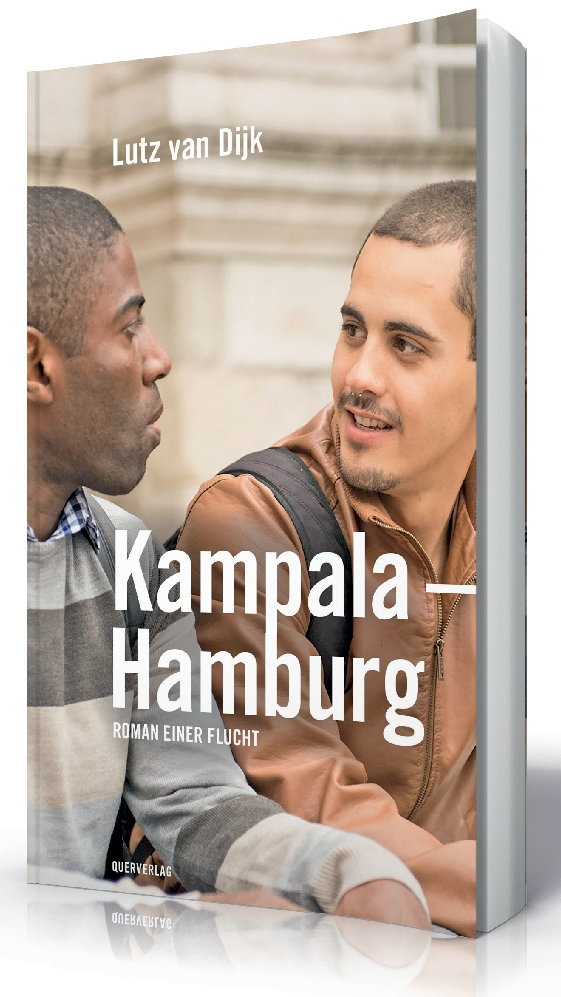 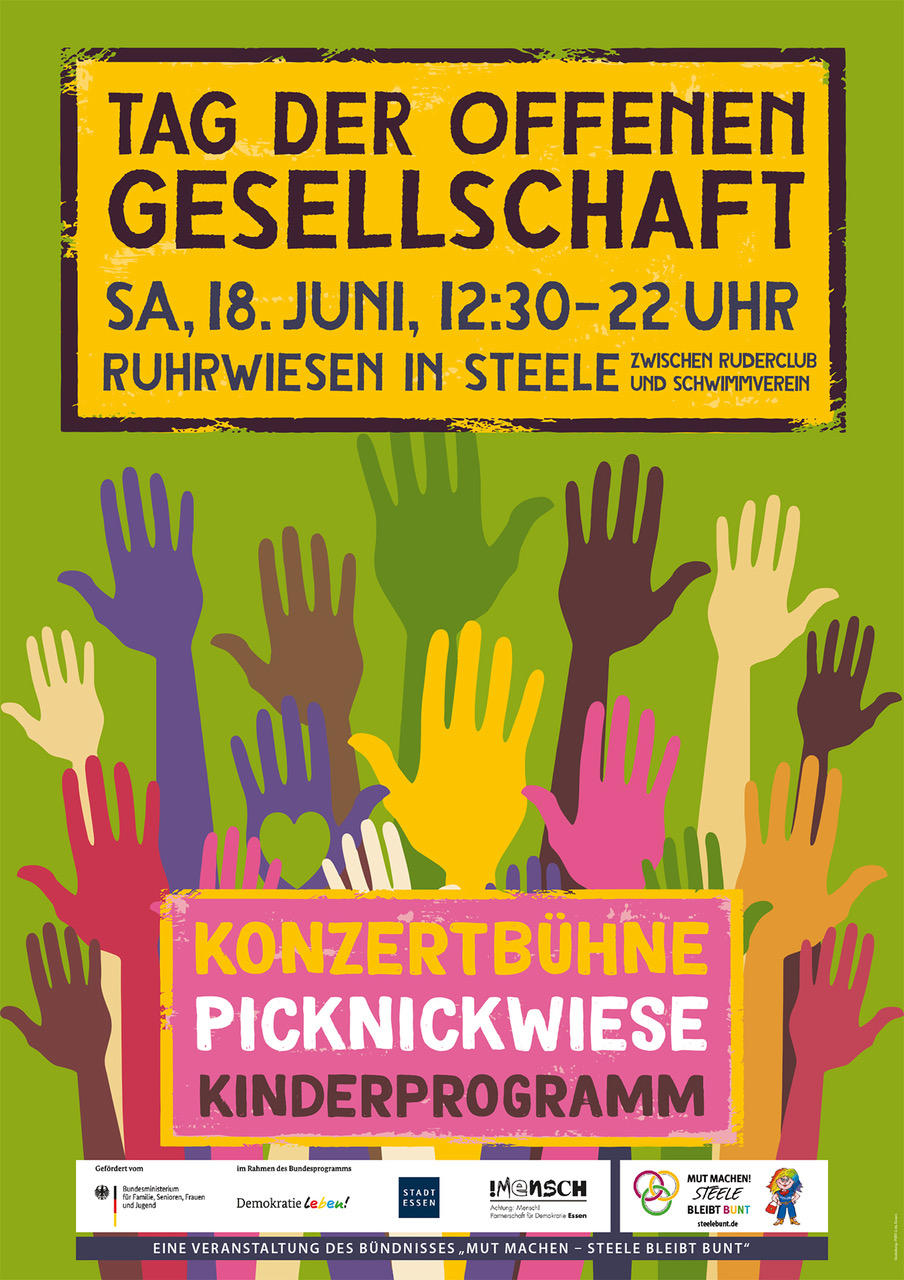